“Come and Take It” The Texas Revolution began this day in 1835 when the Mexican army tried (and failed) to take the cannon from the people of Gonzales.

Today the Gonzales flag still stands as an emblem of freedom and liberty.

May the people of Texas always stand up for each other. It’s December 7. On this “date which will live in infamy” in 1941 over 2400 Americans were killed in an attack by the Japanese on our naval base in Pearl Harbor.

Listen to the full audio of President Roosevelt’s speech. 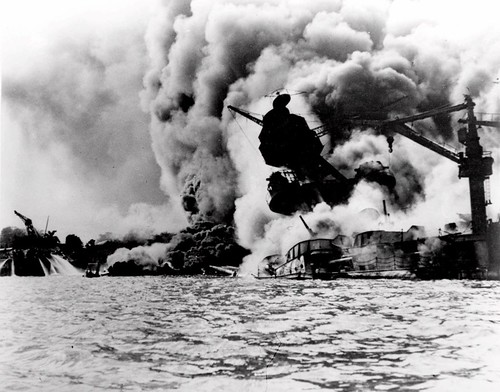 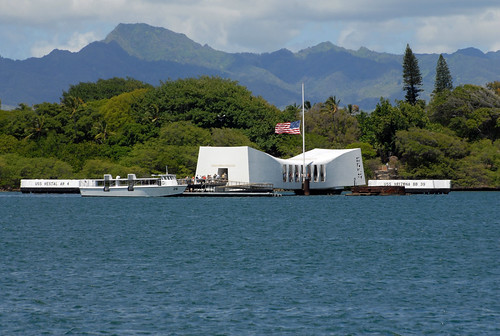 Please take a moment today to remember – thank a veteran if you can, appreciate our hard-earned freedom either way. If you fly a flag, it is tradition to fly it at half staff until sunset today as a visible reminder to all.